HAMILTON is here in Chicago!

New York ticket prices are sky high, but we have full Chicago packages for the cost of just the show in NYC! Fill every seat in your coach with HAMILTON on the program! 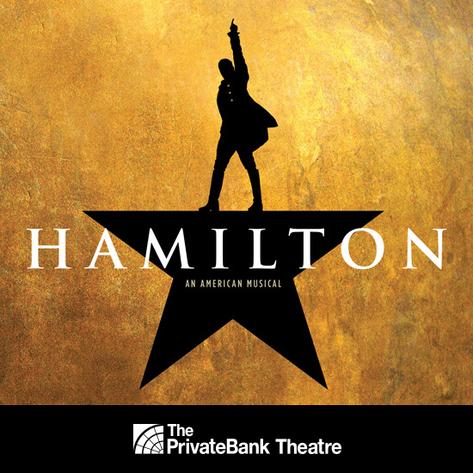 Get in touch with My Kind Of Town to make sure you and your group get the upper hand on tickets!

Two night packages for groups of 20 or more available starting at $595 Double Occupancy.